The history of Tsukishima cannot be discussed without its relationship with Osaka. There was a village called “Tsukuda” in Settsu Province (present Nishiyodogawa Ward, Osaka City). During the "Honnoji Incident" in 1582, when Akechi Mitsuhide defeated Oda Nobunaga, Tokugawa Ieyasu, who was staying in Osaka, fell into a predicament in the face of a large army. It is said that the fishermen who helped at that time were the Tsukuda fishermen who knew the Yodo-gawa River basin very well.
In 1604, Tokugawa Ieyasu, who established the shogunate(government) in Edo, invited 33 Tsukuda fishermen to Edo. It is said that there was a privilege to catch fish as much as possible in Edo Bay in exchange for serving fish to the shogunate. They built an island in the sand bar they were given, and named it Tsukudajima after their hometown. 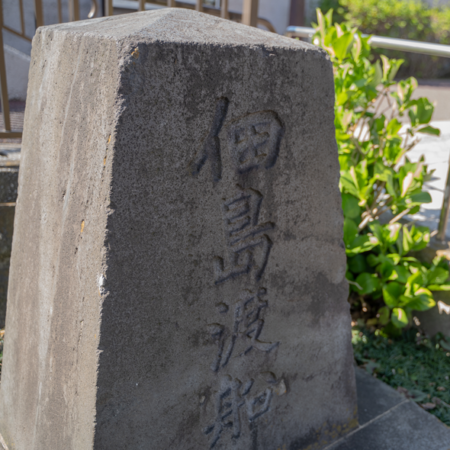 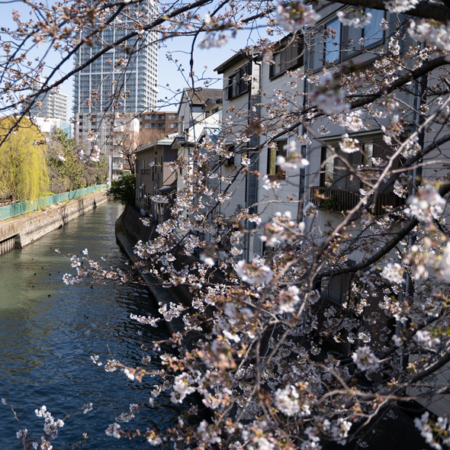