The fishermen of Tsukuda sold the rest of the fish presented to the shogunate at Nihonbashi and other places, and the small fish that were not for sale were boiled in salt or soy sauce and made into preserved food. It gradually becomes popular. In the days when there were no trains or cars, people and cargo were transported by water, and Edo-minato was crowded with ships from all over Japan. When sailors who visited Sumiyoshi Shrine to pray for safe passage purchased "Tsukudani" the name became known all over the country and became a common noun to refer to "small fish boiled in soy sauce". 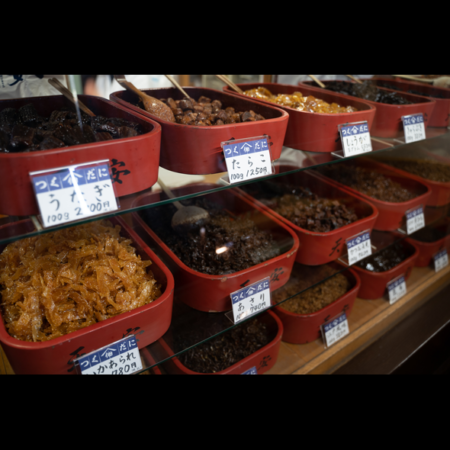 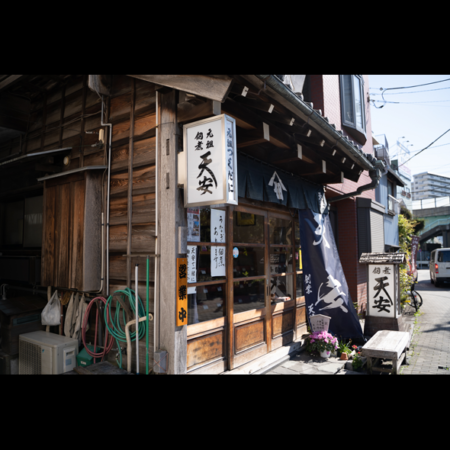